Al Qaida in Indian Subcontinent (AQIS) has threatened to carry out ‘suicide bombings‘ in Delhi, Mumbai, Uttar Pradesh, and Gujarat to take revenge for the “insult” to Prophet Muhammad by two now suspended BJP functionaries.

In a threat letter dated 6 June, Al Qaida said it would launch suicide attacks to “fight for the honor of the Prophet”.

Agency sources said that central agencies are “seriously” looking into the threat letter sent by the terror outfit.

Alerts have been issued across these places through law enforcement agencies to tighten vigil at specific locations like airports, metro, railway stations, and market areas, said a source privy to the development. 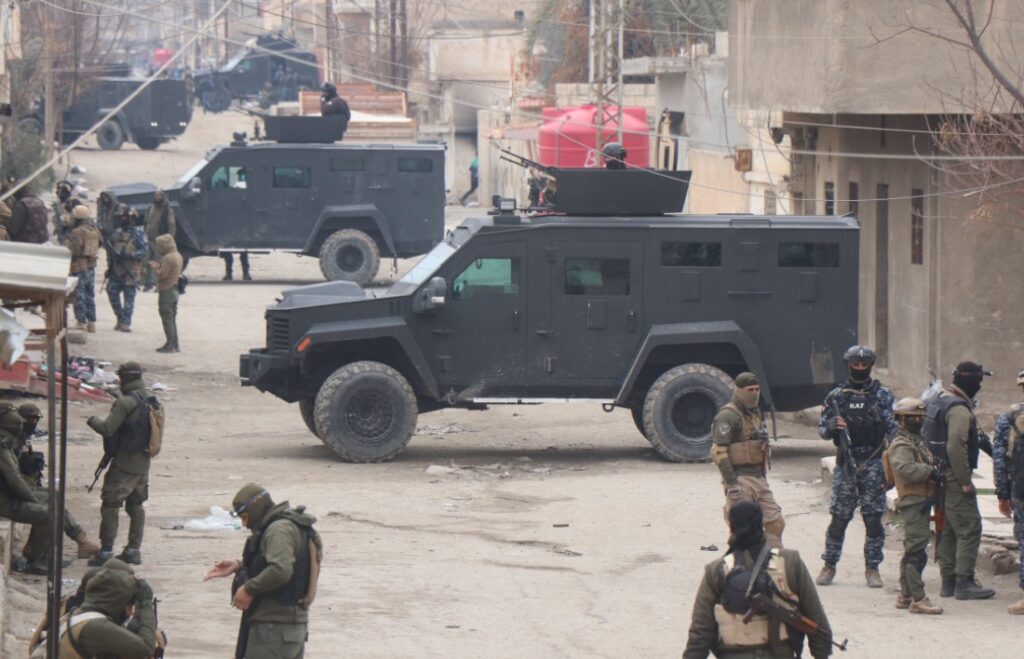 “Security personnel has been instructed to report to the concerned depart- ment soon on noticing any suspicious activity,” the source said.

“The saffron terrorists should now await their end in Delhi, Bombay, UP, and Gujarat. They should find refuge neither in their homes nor in their fortified army cantonments,” a threat letter by the AQIS read.

It said that the “hearts of Muslims all over the world are bleeding” and they were filled with the feeling of revenge and retribution.

The letter also mentioned Ghazwa-e-Hind-the battle for India – which spoke about the victory of Muslims in the country.

“At the same time, we bring tidings of death and destruction to the rulers of India, of executions and hangings, of imprisonment and being bound with chains,” read the letter.

The letter follows the controversy that has erupted- ed after two BJP leaders allegedly made remarks against Prophet Muhammad.

On June 5, the BJP suspended its spokesperson’s apology. Nupur Sharma and expelled media in-charge Naveen Jin- dal, over the remarks.

The party issued a statement emphasizing its intolerance for disrespect of any religious personality.

The controversial statement made by Nupur Sharma set off an internation- al furore. Several Muslim nations, including narrow-minded”. Afghanistan, Pakistan, Saudi Arabia, the UAE, Qatar, Kuwait, Bahrain, Indone sia, and Iran, as well as the Organisation of Islamic Cooperation, have officially protested their state ments and demanded an apology.

India, meanwhile, has maintained that the views belong to a few fringe elements only and do not rep resent those of the Government of India. 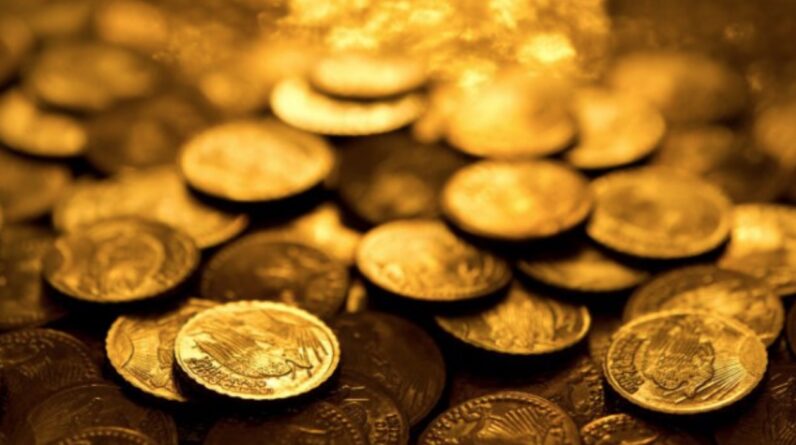 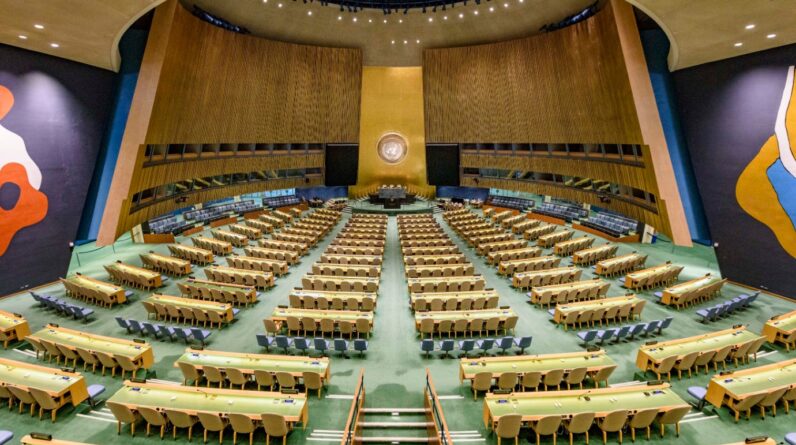 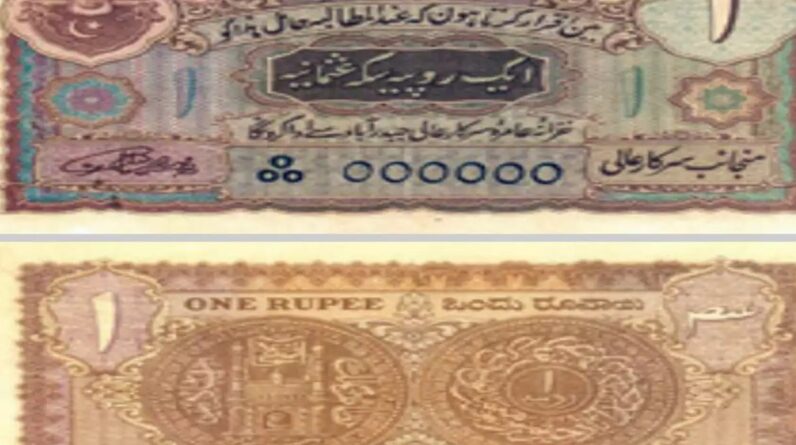 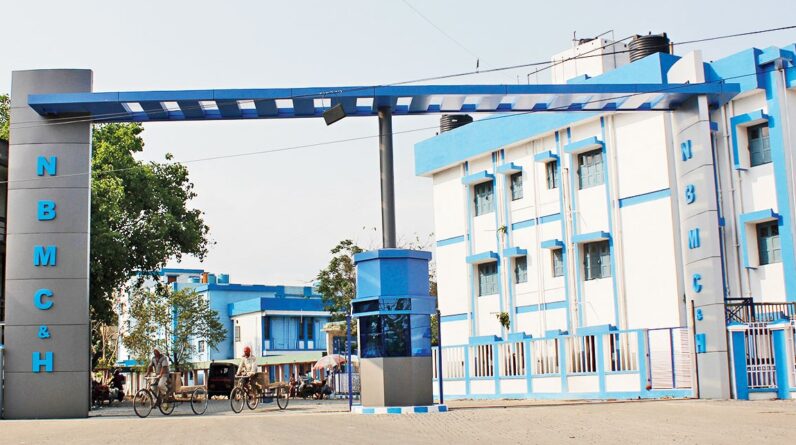