Canada has accused China of concerning and unprofessional behavior after China intercepted one of its patrol aircraft near North Korea, which forced planes to divert from their flight path.

Speaking on the sidelines of the Shangri Lang in Singapore, Canadian Defense Minister Anita Anand said that the issue has raised through diplomatic channels, but it did not confirm if she will talk to her Chinese counterpart regarding the same as for the Canadian Armed Forces.

The Chinese People’s Liberation Army did not adhere to international air safety norms on several occasions and put the safety of army personnel at risk. In response to Canada’s accusations, China’s Defense Ministry blamed Canadian military jets for increasing provocation against China. 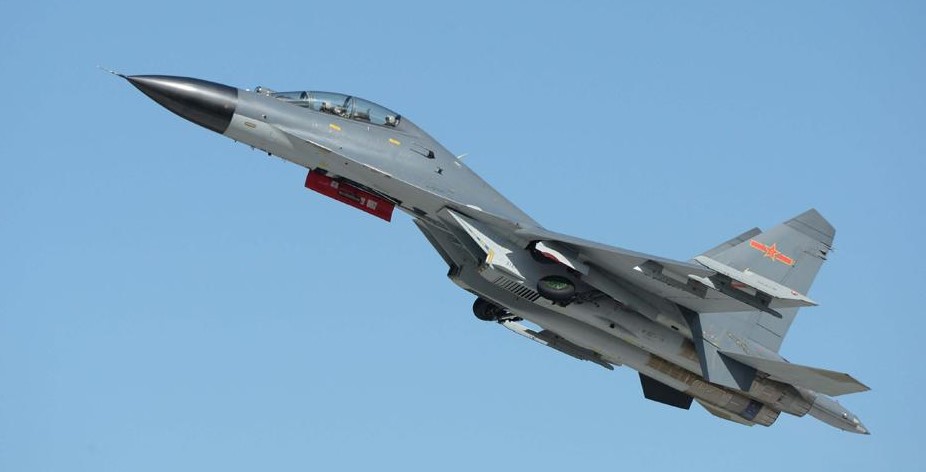 Under the pretext of implementing UN Security Council resolutions, China stated the situation as an endanger meant towards its national security.

Furthermore, US Defense Secretary Lloyd Austin said that there had been an alarming increase in the number of unsafe encounters between Chinese airplanes and those of other countries. 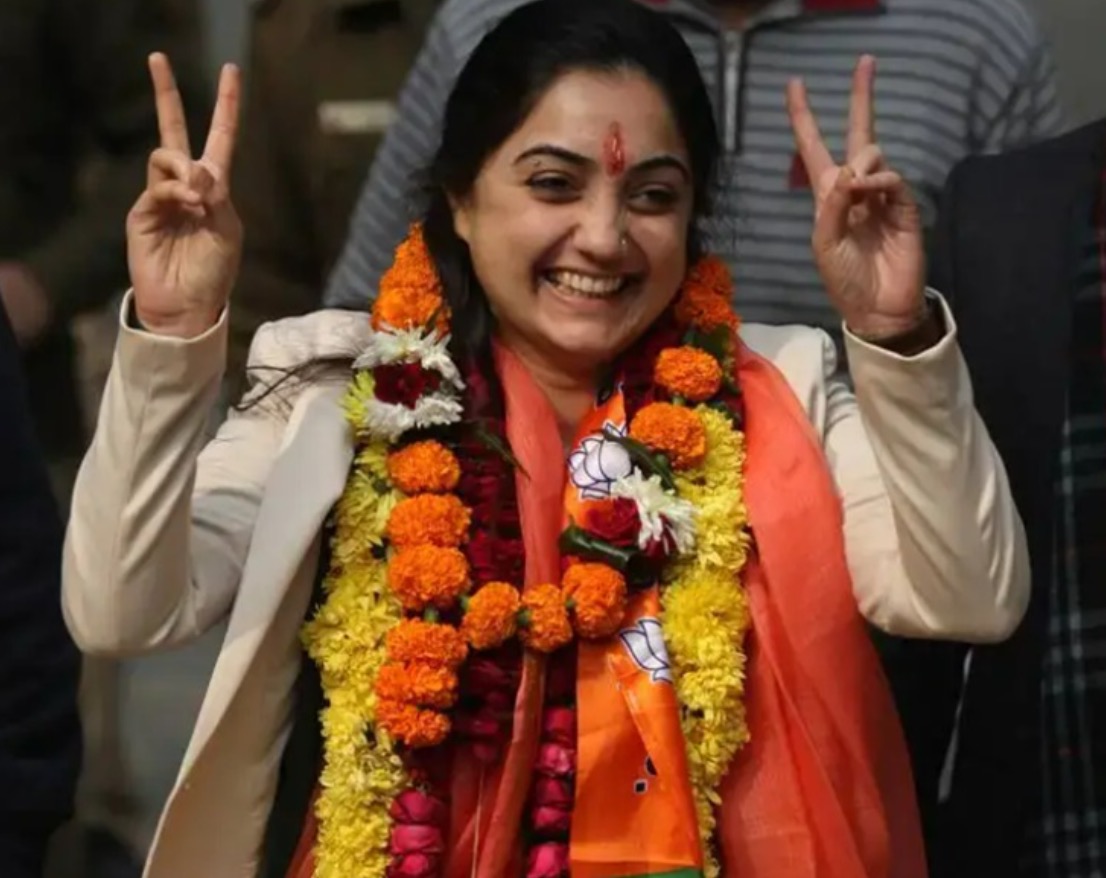