All posts in Entertainment 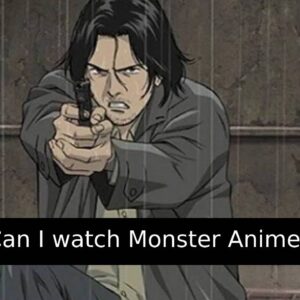 If you’re a fan of anime, then you know that there are tons of great shows out there to watch. But if you’re looking for something a little different, then… 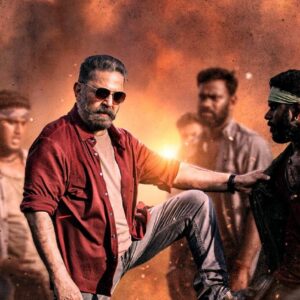 Tamil Films Grossed 300 Crores: Rajini, Vijay, and Ajith are emerging as leading actors in Tamil cinema. Their films have made many collections. Here is the list of Tamil films… 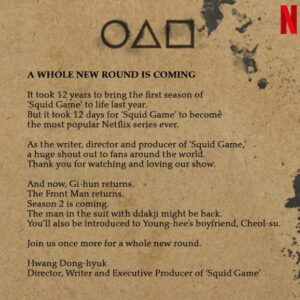 Squid Game Season 2: A lot of films, series, and games were introduced to the people during the Corona period. Many movies and series had become famous among the people….