Home Health Dostarlimab has been found to treat cancer, new milestone in the history of cancer treatment

During a drug test for cancer in the United States, it came as a surprise that 18 people with colon cancer had completely recovered from the disease. Cancer is one of the most important life threatening diseases. With different types of cancer, treatments can be painful and costly.

In this case, a drug called Dostarlimab has been found to treat cancer. It was approved for medical use in the United States and the European Union in April last year. Subsequently, the drug was administered to 18 patients with colon cancer in the United States. 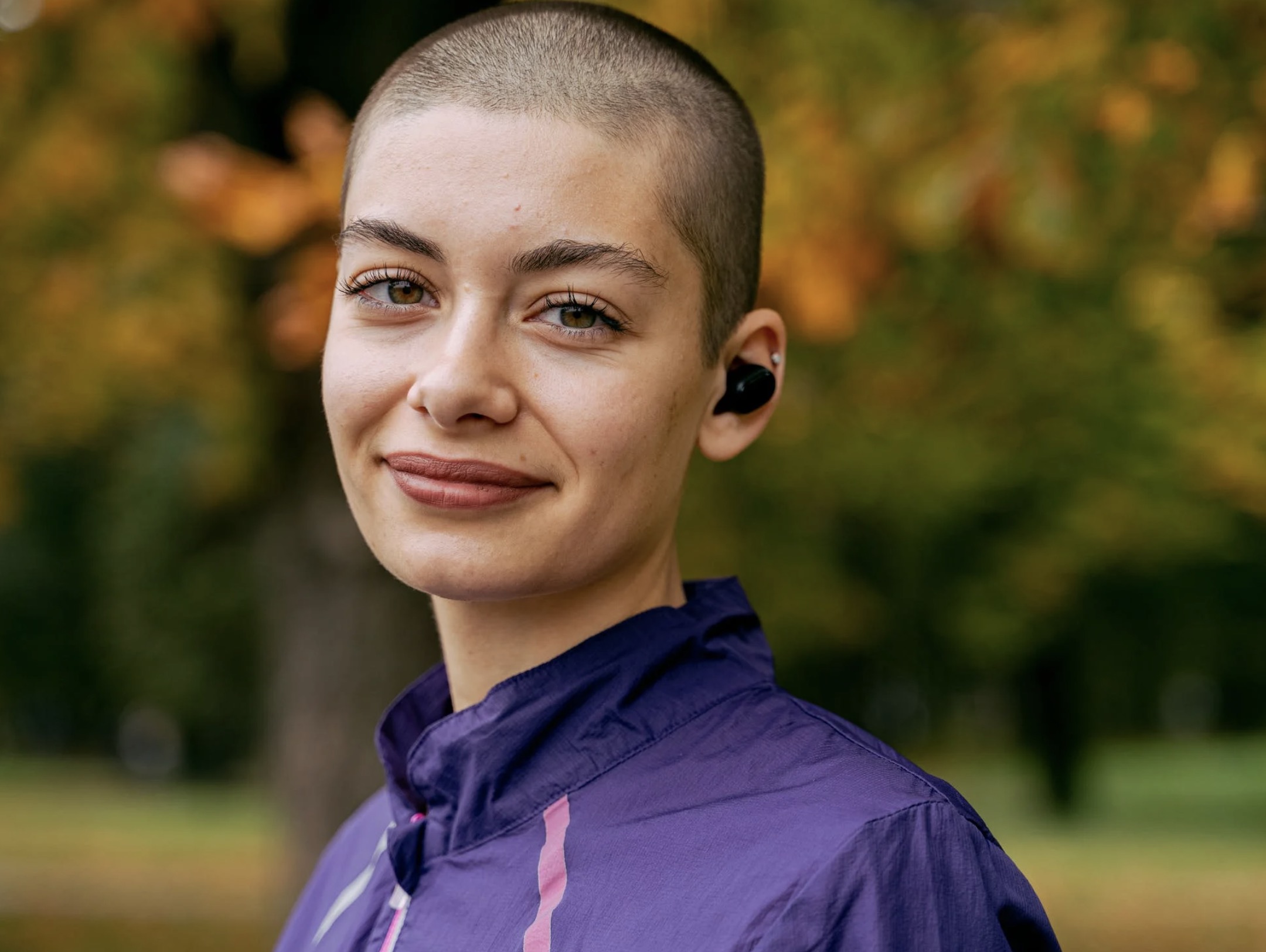 The drug was injected once every three weeks, for 6 consecutive months. This drug contains molecules created in the laboratory and acts as alternative antibodies in the human body. After 6 months of treatment, all the cancers were completely cured.

The New York Times reports that these 18 people do not need any further treatment as they are being forced to undergo radiation and penetration surgery.

The results of this experiment have taken the medical world by surprise. Alan Venook, a colon cancer specialist at the University of California, Berkeley, said it was the first time all patients had fully recovered.

However, researchers say that more people need to be tested for the benefits of this drug. 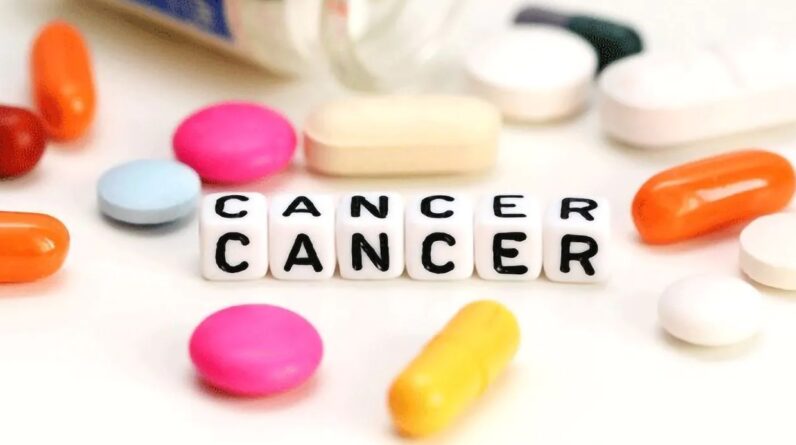 Medicine for Cancer – Doctor Explained the Benefits of Medicine