Indian Tea Rejected: Taiwan and Iran have rejected three containers of Indian tea because of over-the-counter pesticides. Tea has now been added to that list after being rejected in Indian wheat.

Taiwan, one of the Southeast Asian countries, is a major importer of tea. Most of the country’s tea imports come from Vietnam, Sri Lanka, and China. Vietnam mostly imports green tea or black tea. Sri Lanka mostly exports black tea to Taiwan.

Tea exports have been affected by the prevailing economic situation in Sri Lanka. So for the next few years, India, a tea exporter, has had a good opportunity to enter the Taiwanese market.

India is the fourth largest exporter of tea in the world. Quinalphos is a chemical used in tea to keep pests at bay. In the world market EU allows up to 0.7 mg of Quinalphos per kg of dry tea and Japan up to 0.1 mg. But the Indian Tea Board has set the standard at 0.01 mg per kg. 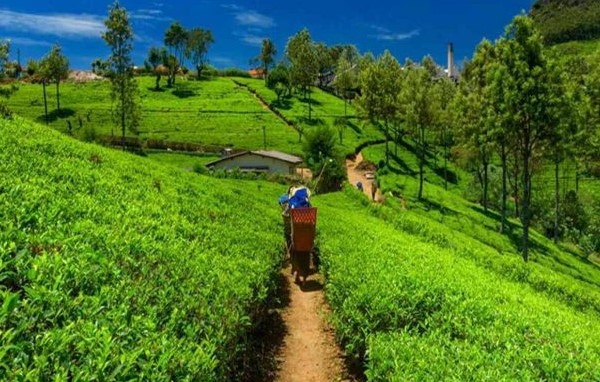 Indian tea producers are in a position to capture the global market even if they produce at least 0.1 standards. But tea in 2 of the 600 containers shipped to Taiwan a few months ago was rejected because it contained more quinalphos than the Taiwanese standard. They are both said to be a Kolkata-based company product. It is because of the high quantities of the same quinalphos that Vietnamese and Chinese teas are buying big bucks in the Taiwanese market.

It can be said that tea lovers are more in Central Asian countries. Iran has left its market to Sri Lanka and India. The economic cause of Sri Lanka is greatly favorable to India. About 35 million kg of tea is exported from India to Iran annually. But 1 container of it has been sent back. Returned due to phytosanitary issues. It seems to have failed in that tea in health quality.

Indian tea trade in 2017-18 was $ 785 million. In the 2021 business year, it has dropped to $ 700 million. In this situation, if Indian goods are rejected like this, India’s position in the world market will be greatly affected. 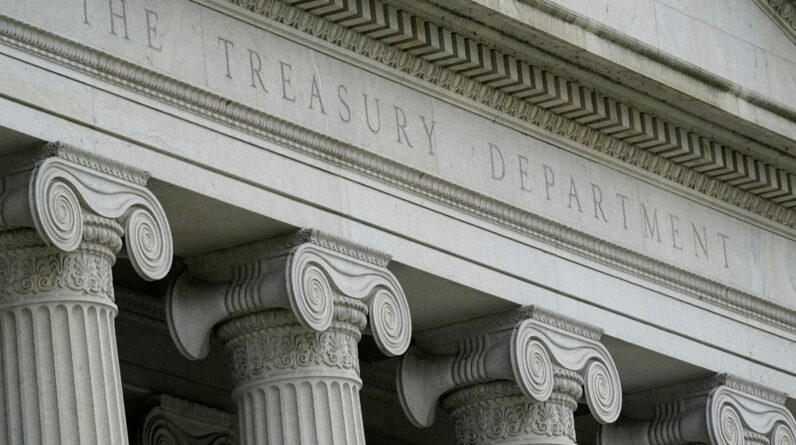 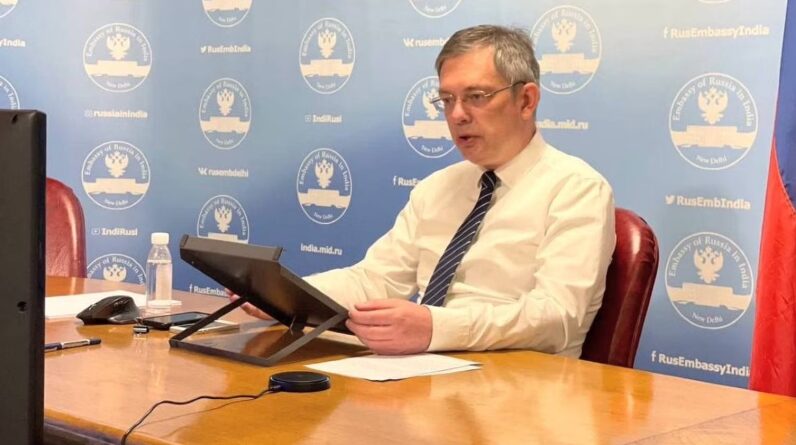