Home Sports Klaasen the hero as he powers Proteas to win

The Proteas have stressed the point that this team does possess “superstars”, but they do manage to unearth an unlikely hero each time when it’s needed most.

Yesterday in Cuttack it was Heinrich Klaasen’s chance to don the cloak.

The Titans captain had only drafted into the starting line-up due to Quinton de Kock’s injured finger, but he soon cast into the premier role and delivered superbly with 81 off just 46 balls to power the Proteas to victory.

After the Delhi run-feast last Thursday it was the turn of the bowlers to take center stage, with South Africa under pressure at 29/3 within the first powerplay in pursuit of India’s 148/6. 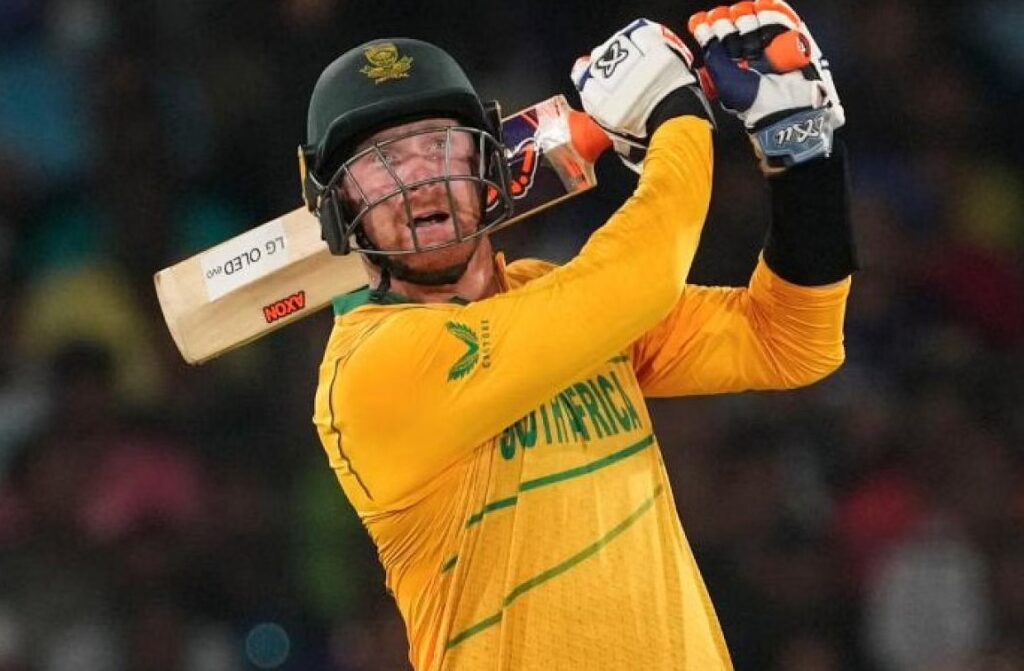 Bhuvneshwar Kumar (4/13) had ripped through the Proteas’ top order with the removal of Reeza Hendricks, Dwaine Pretorius, and Rassie van der Dussen when Klaasen walked to the crease.

With captain Temba Bavuma an assured presence at the other end, the pair combined confidently to change the momentum of the innings with a 64-run partnership off only 41 balls for the fourth wicket.

And when Bavuma (35 off 30 balls) dismissed with 56 runs still required, Klaasen kept coming at India to ensure there would be no late mishaps.

He fully deserved to be there when the winning runs had hit but fell with only four runs required, leaving David Miller (20 not out off 15 balls) to once again provide the finishing touches.

South Africa’s bowling unit, spearheaded by the irrepressible Kagiso Rabada, had earlier restricted the hosts to 148/6.

Rabada charged out of the starting blocks by removing Ruturaj Gaikwad in the first over.

It set the tone for the evening with Bavuma assessing the conditions splendidly with the rotation of his pacemen during the six powerplay overs.

Wayne Parnell handed the new ball at the other end and continued his good form since returning to the Proteas T20 side by offering Rabada solid support.

Although Ishan Kishan threatened to take the attack to the Proteas just as he did at Delhi by attacking the short ball in particular through three sixes and two boundaries The left-hander dismissed for 34 off 21 balls just when his innings were gaining momentum.

The Proteas maintained their stranglehold from that moment on with wickets falling at regular intervals.

Left-arm spinner Keshav Maharaj chipped in with the crucial dismissal of India captain Rishabh Pant before Parnell, Dwaine Pretorius and Anrich Nortje all chipped away at the Indian batting unit.

It was not only before Dinesh Karthik and Harshal Patel, at the back end of the innings, found their hitting range that India managed to get on top of the South African bowling with 30 runs coming off the final two overs. 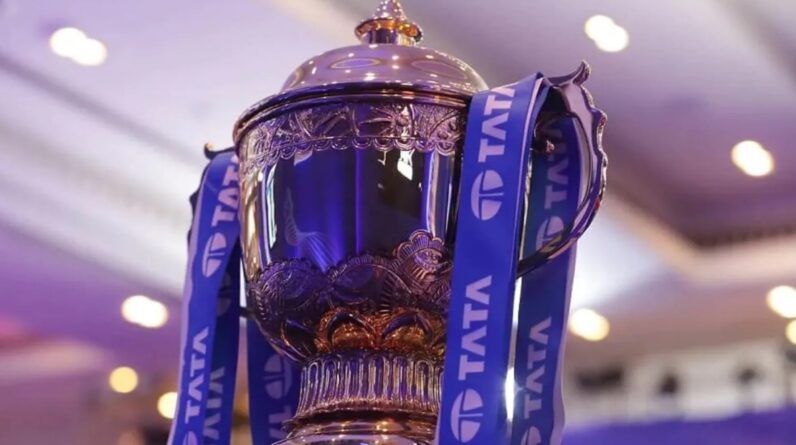 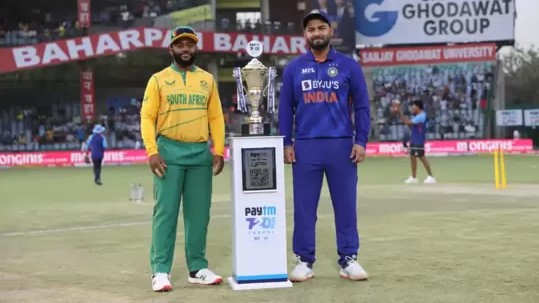 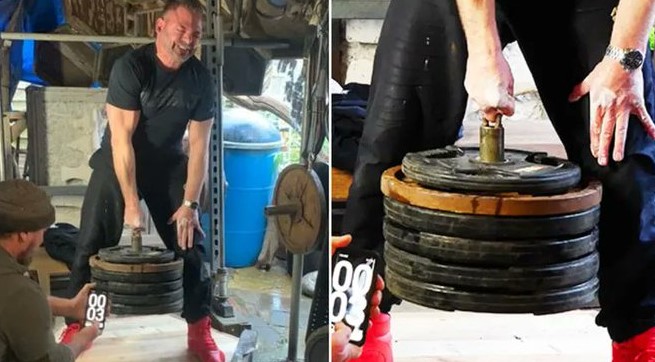 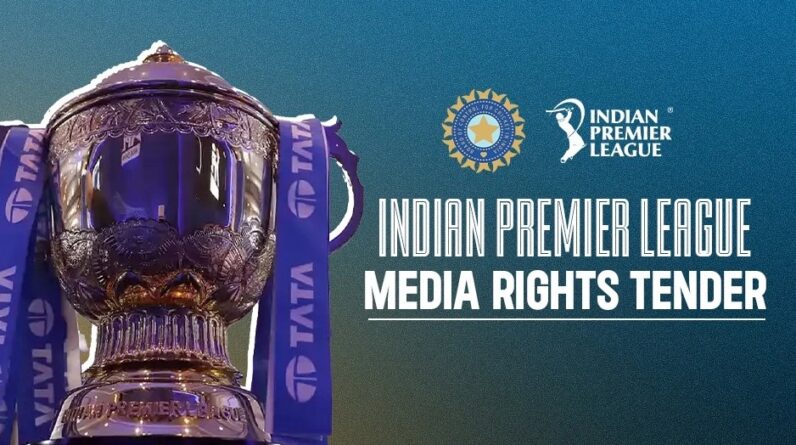 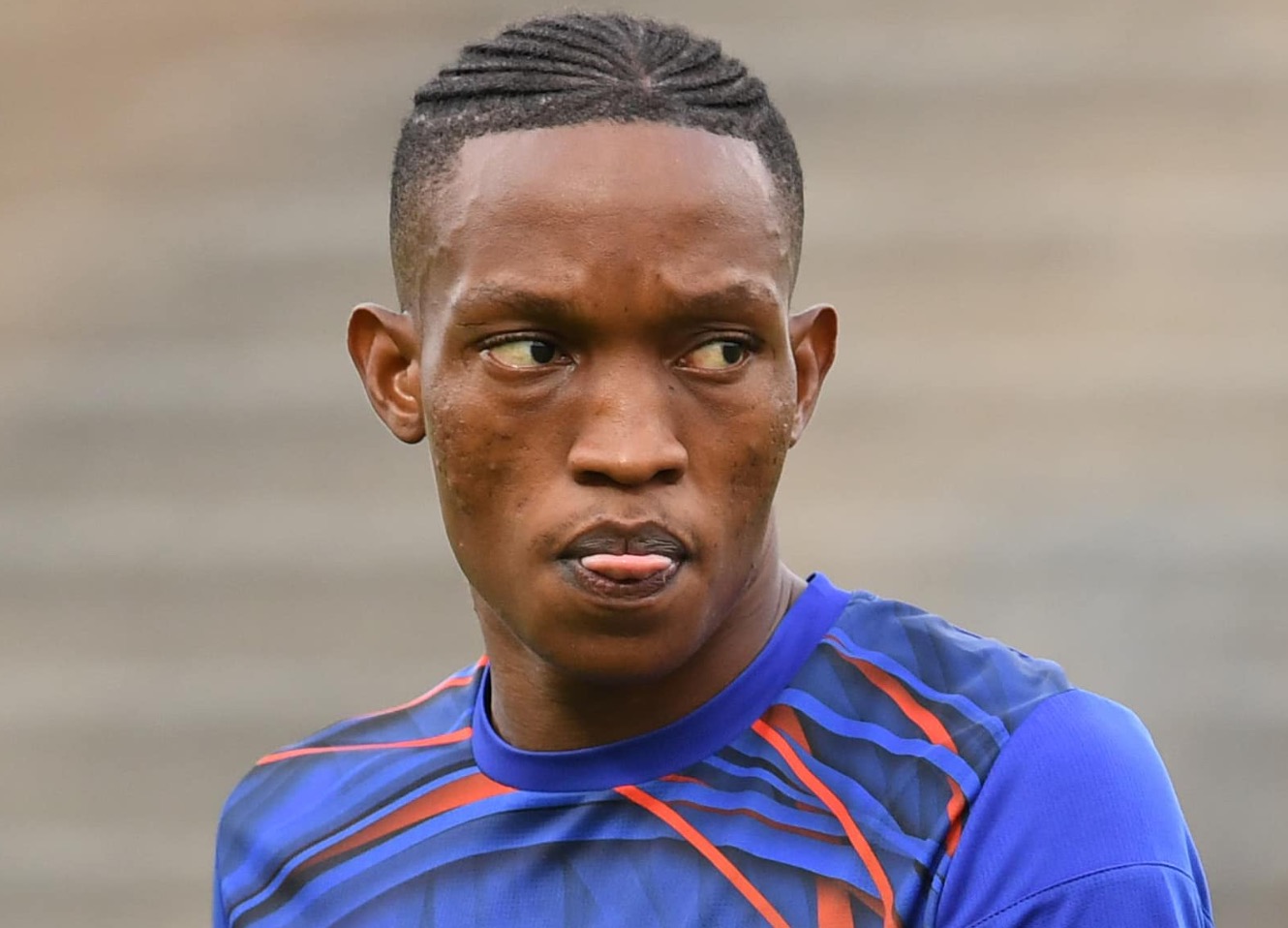 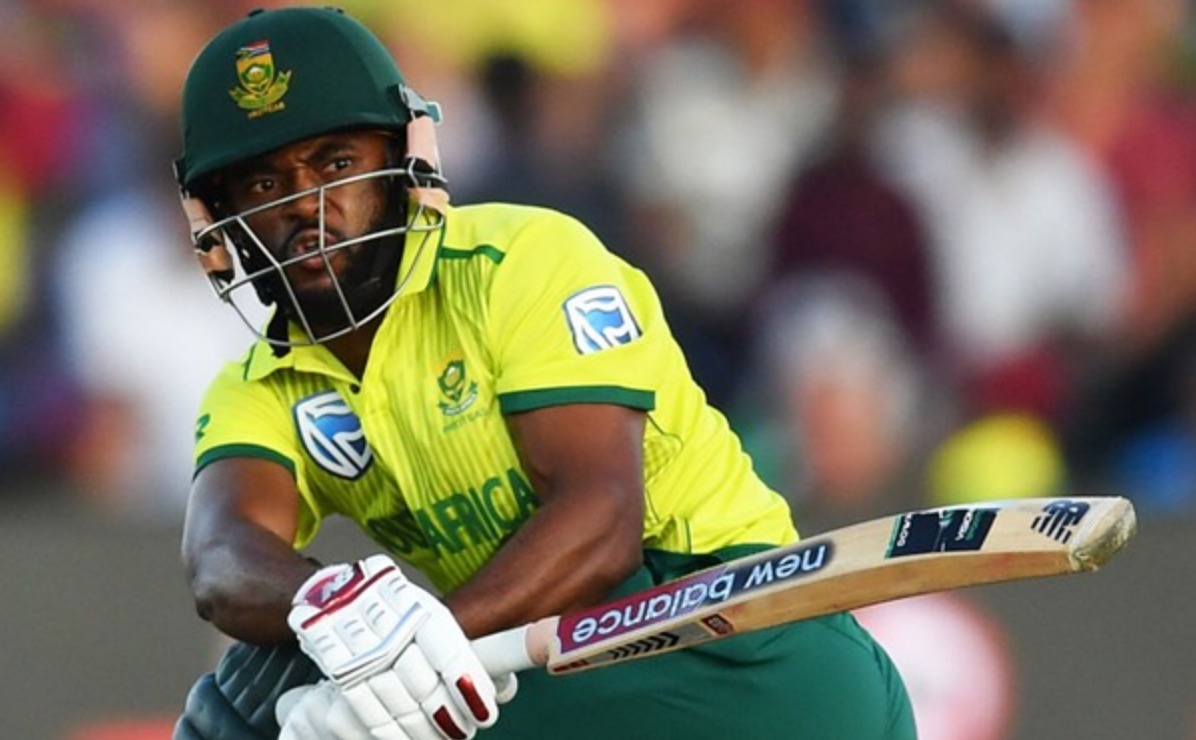