The ruling BJP at the Centre has framed new rules for its spokespersons and leaders joining TV debates after alleged controversial remarks on Prophet Muhammad made by a suspended BJP spokesperson, Nupur Sharma sparked an international furore. 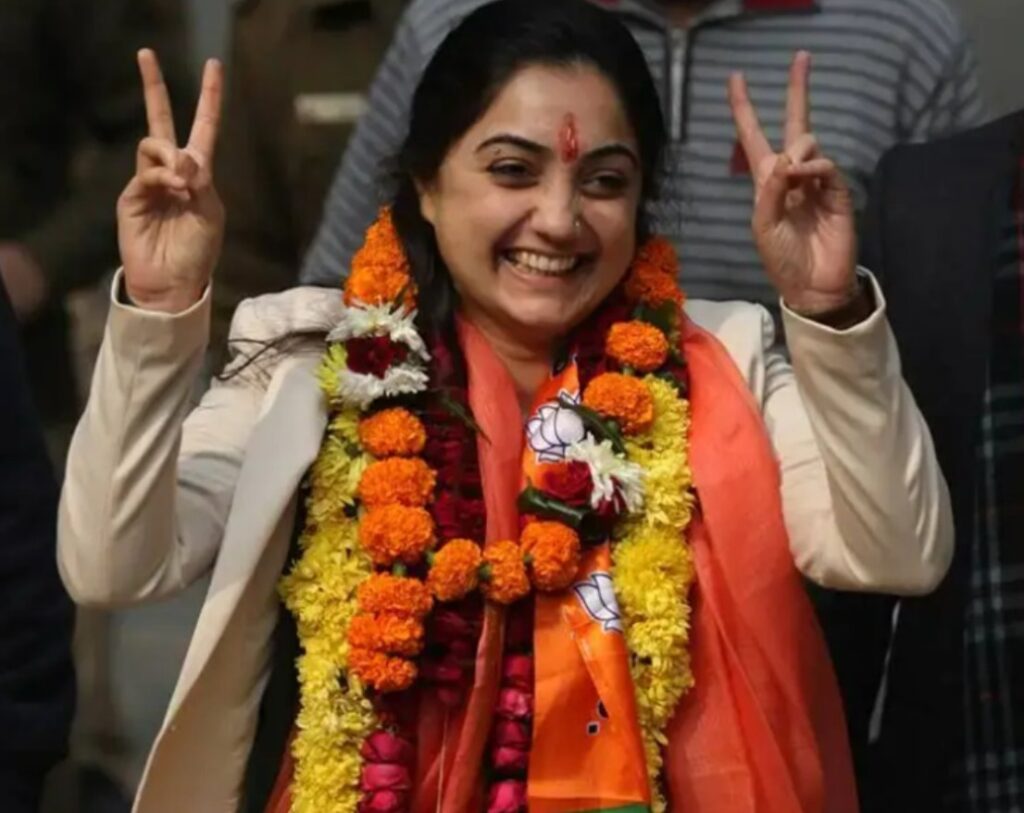 As per the party sources, only authorized spokespersons and panelists will participate in TV debates and they will be assigned by the media cell.

According to the sources, the party has ordered its spokespersons to first check for the topic of the TV discussion, do their homework, and have clarity on the party’s line on it before appear- ing on any channel.

“Spokespersons and panelists of the party should stay on the agenda. They should not fall into any trap,” the sources said. The party also wants its spokespersons to focus on the Union government’s social welfare work. The controversial statement made by spokesperson Nupur Sharma has set off an international furore.

Several Muslim nations, including Afghanistan, Pakistan, Saudi Arabia, UAE, Qatar, Kuwait, Bahrain, Indonesia, and Iran, as well as the Organisation of Islamic Cooperation have officially protested and demanded an apology. Following the uproar, the BJP suspended Shar ma and expelled another leader, Naveen Kumar Jindal, who also made insulting comments against Prophet Muhammad on social media.

Delhi BJP president Adesh Gupta told a news agency that there was no place for indiscipline in the party and no one was allowed to cross the party line.

Delhi Police on Tuesday said that it has provided security to suspended BJP spokesperson Nupur Sharma after an FIR was registered on a complaint that she was getting death threats following her controversial religious remarks.

“Sharma and her family have been provided police security after she alleged that she has been receiving threats and was being harassed over her remarks,” an official said.
The Bharatiya Jana- ta Party on Sunday sus- pended its spokesper-
son Nupur Sharma from the party’s primary membership after her alleged inflammatory remarks against minorities.

“:@CPDelhi I’m being bombarded with rape, death, and beheading threats against my sister, mother, father & myself. I’ve communicated the same to @DelhiPolice. If anything untoward happens to me or any of my family members…,” tweeted Nupur Sharma on 27 May.
While suspending Sharma, the BJP said that it “respects all religions” and is “strongly against any ideology which insults on demeans any sect on religion”. 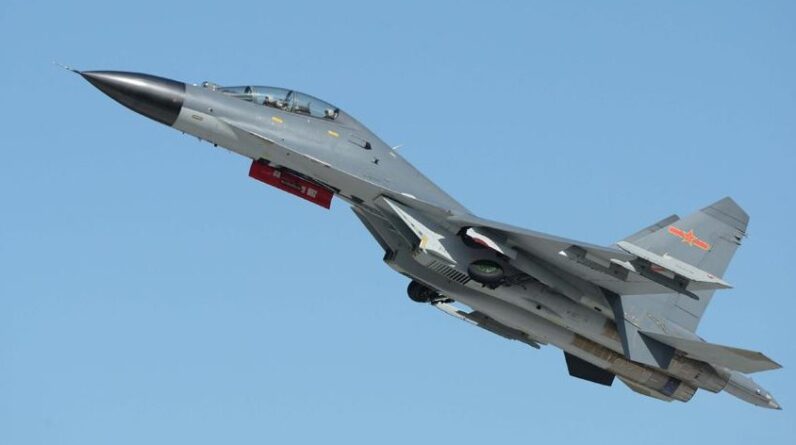