Among the largest brands in the world, each country has its own place and specialties. In that sense, both Honda and Sony in Japan are pioneers in their field. It was reported a few weeks ago that the two giants, who have been making achievements in different fields, will be working together in the production and sale of electric vehicles. To confirm this, Honda has teamed up with Sony to enter the EV industry in a joint venture.

The first Sony car will be a state-of-the-art high-quality model that includes a wide variety of entertainment features including audio streams, movies, videos, video streaming, and video gaming. “People will pay extra for these features and buy a car,” said Sony’s CEO. 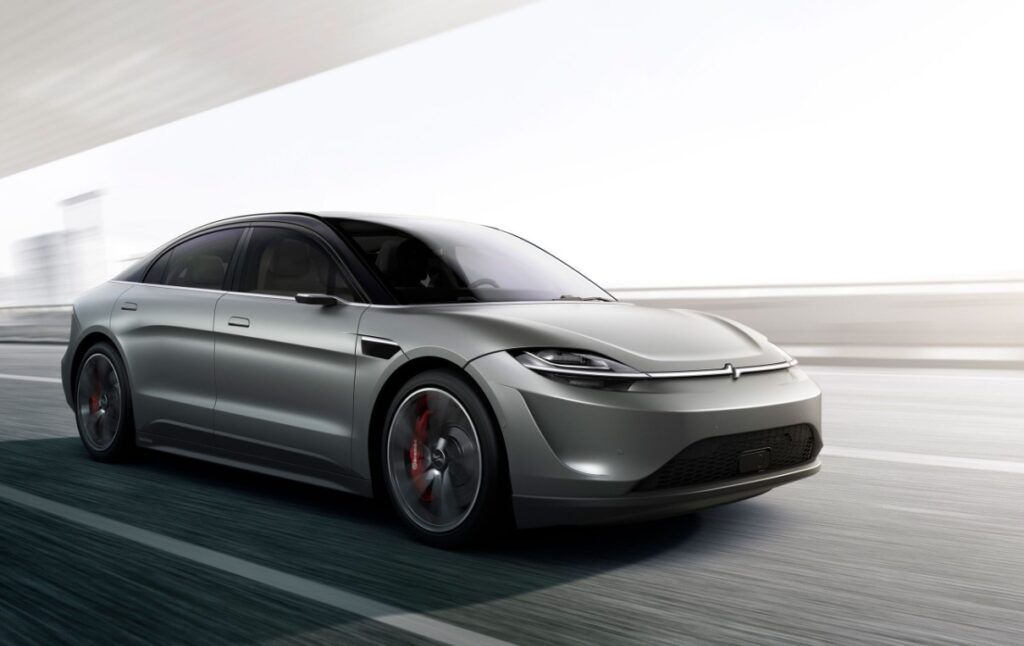 Honda, the Japanese automobile manufacturer, has entered into a new agreement with Sony Group Corporation. With this, the two companies have decided to market electric vehicles in a joint venture from 2025.

Yoshida, President of Sony, said, “The car business is slowly becoming an electric vehicle business. When you book a car, it turns out to be a technology product. ‘

He also said that the car market will soon become a service model and customers will continue to download software and pay for entertainment features.

Sony and Honda Tie up as Joint Venture

Despite the emergence of various new companies in EV production, it is not clear whether they can compete with business giants like Tesla. Therefore, the joint venture between Honda and Sony, Japan’s world leader, is expected to be an unshakable hope in electric vehicle production.

Two years ago, Sony outlined its interest in electronic vehicles, offering high-quality services such as PlayStation and music. Renowned for its high-end entertainment features among consumers, Sony plans to offer a new product combining Honda’s technology and mobility development with a superior experience, expertise, network, imaging, and telecommunications. 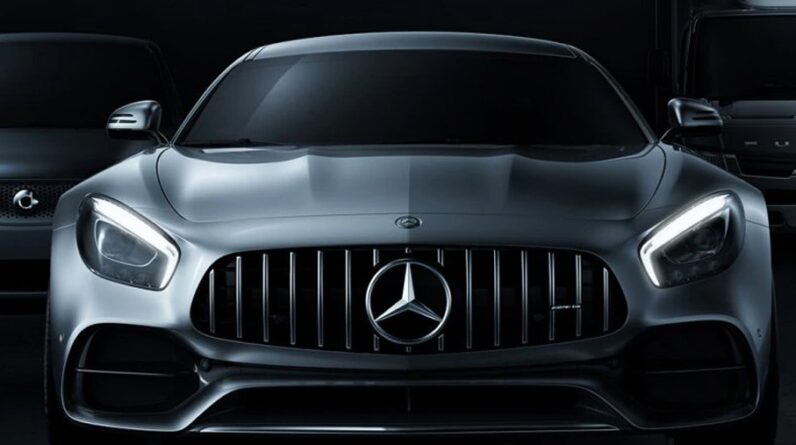 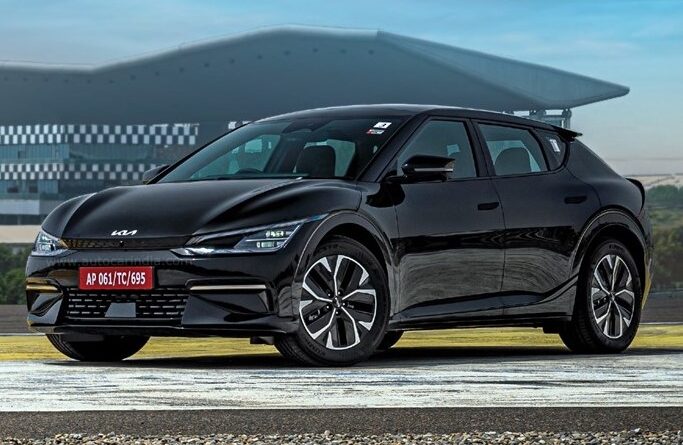